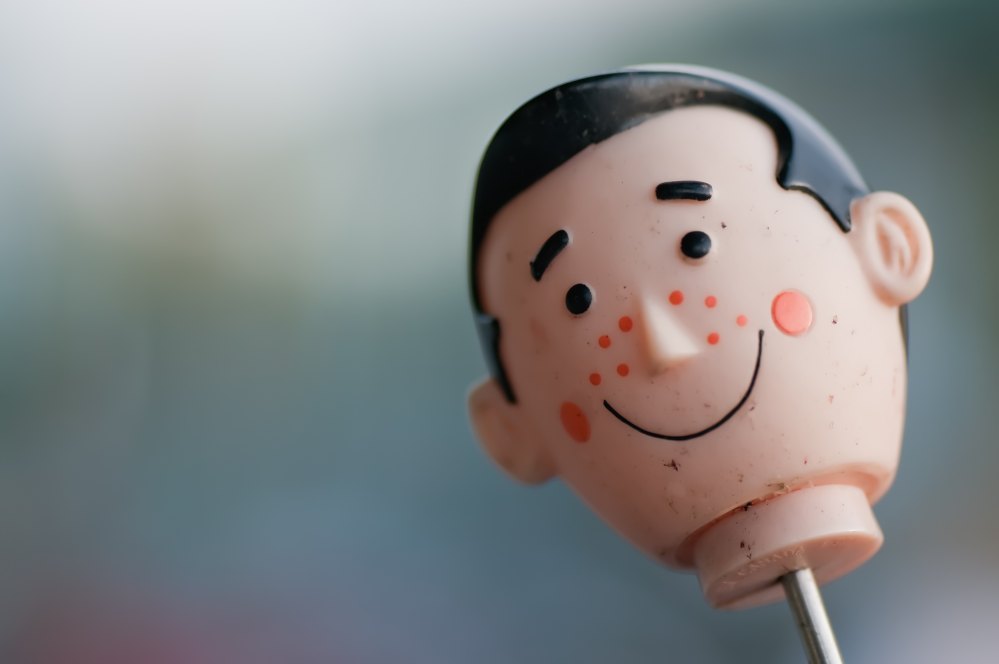 With the rise and spread of Artificial Intelligence (AI) and explosion of online bots, let’s take a moment to rate the human factor that’s still (at the time of writing at least) keeping it real against the bots…emotion.

Whatever the tone, getting content to connect with an emotion is helping brands cut through multiple screens, noisy social feeds and wider cynicism from audiences over advertising from brands.

Here are six areas showing some successes and a few major fails when it comes to evoking emotion.

‘Voices Nationwide’  the building society’s latest offering, sees a series of short poems from different poets across the country. It’s perhaps no surprise that they are also using behavioural biometrics in their digital banking offering to keep ahead – for example 41% of 18-24 year olds check their balance on personal smartphones (no surprises there though!).

Barclays are more about fear, but in a clever way (!), with their Digital Safety ads this year. They get across some clever messages about data protection over the phone and banking safely online that certainly grab your attention (and then worry you).

Lloyds are back to their best with this stylish ad ‘By Your Side’ which is cinematic and powerful and you’d be forgiven for shouting out ‘Lloyds?’ when you watch it as you don’t think banking. But that seems to be the point!

Take the UN’s immersive 360 experience at a refugee camp which is both innovative and breath taking as it gives people a warts-and-all view of what people are experiencing as refugees.

A little older now, but in case you missed it, Bic had this rather surprising ad for their razor which offers a game or facebook engagement at the end.

Serena William’s partnership with Gatorade was brought to life through a playable video game ad on Snapchat last year, celebrating her career and is called ‘Serena Williams’ Match Point’.

Sport England’s This Girl Can continues to strike a chord with British women and their relationship with physical activity. All real women, different shapes, sizes, ages and interests. This was based on a heap of research into what women actually feel. Similarly, the Youth Sport Trust’s Girls Active campaign has used insight from thousands of young girls to shape their campaign with this lovely video.

Marks & Spencer’s ‘Spend It Well’ campaign uses real women in its ad but a wide range of influencers creating content that goes beyond the usual product plug ranging from fashion, food and homestyle as well as general life hacks.

Adidas’s ‘Unleash Your Creativity’ portrays a gritty motivation for women’s sport whilst Nike has a humorous ‘Better For It – Inner Thoughts’ clip as well as this fierce clip featuring Turkish female athletes.

Virgin have always set their own mould, their latest offering in 2017 is their ‘This if Virgin Fibre’ ad – surreal but memorable.

TomSka, a Lincoln Uni student who amassed a large audience with his surreal range of YouTube videos, was soon partnered by Oreo for an ad in 2015. The clip has been watched more than 3 million times, is funny…. and involves murder and Oreos (just image pitching that back to the board…!).

Amid the racial tensions in the U.S, it was deemed a good plan for Pepsi to connect with a youth audience by showing reality TV star Kendall Jenner leaving a photo shoot to join a demonstration – which she then defuses by handing an officer a can of Pepsi, prompting cheers.

In contrast, Heineken’s ‘Worlds Apart’ does what Pepsi perhaps were hoping for. It filmed six people stating strongly held beliefs – that men are oppressed, the fight for feminism is far from over, climate change is real etc. They are then paired with their opposites, sent into a warehouse with some furniture to construct (a bar!) and then they sit down and talk.

The New York Times ‘The Truth Is Hard To Find’ is an emotive and powerful series of ads to urge consumers to value (and pay for) the truths that journalism can uncover. This is perhaps the most viscerally compelling one – with photojournalists narrating horrifying true stories.

New Balance faced a social backlash after they voiced support for Trump. It wasn’t an ad, but social voice is critical when engaging your audience.

Indian advertising examples could be a whole other blog (and maybe it will) but in Pakistan this terribly bad taste ad from The New York Pizza based in Karachi that made light of honour killings – in a country where more than a thousand women have lost their lives –  is deeply worrying and was met with a negative response from their target market.

Nike are stand out with ads to youth and this one from FKA Twiggs ‘do you believe in more’ is really striking. Nike partnered with FKA twigs as Creative Director for the Zonal strength tights campaign at the start of the year. She said “I saw it as an opportunity to let young people know they have the power to become the best versions of themselves”.

PlayStation’s ‘Gravity Cat’ ad for their Japanese market to promote the video game Gravity Rush 2 is strange but clever. Two sisters try and capture a gravity-defying kitten as their world quite literally turns upside down.

Photo by Scott Webb on Unsplash

2 thoughts on “Emotion – Why It Keeps Your Campaigns Human”