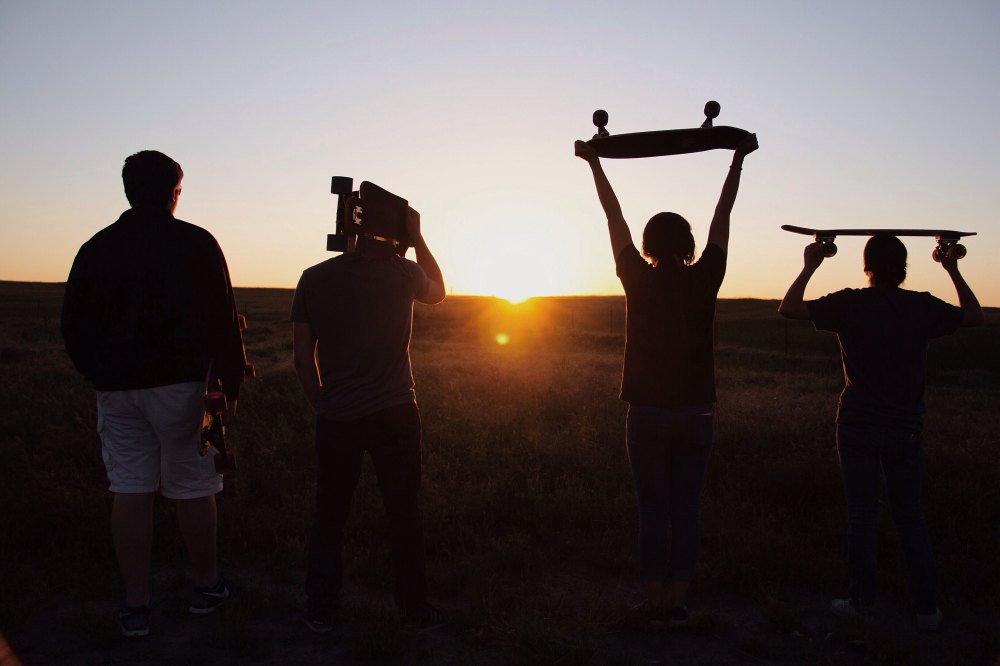 Millennials, Gen Z, the ‘native’ youth – it’s all a load of spin. I’ve found it incredible to listen to an agency say “young people are unreachable right now” along with one saying “well, I’m a millennial so we can reach others” (ahem my marketing spin bracket is actually Xeniels).

Maybe it’s because as we age we just find it harder to imagine what it’s like for younger audiences today compared to our own youth – but essentially, different groups are just the same as they ever have been, there’s no impossible audience, just unimaginative campaigns.

Just because you’re not avid on Snapchat it doesn’t mean you don’t know what’s up – it means you don’t have as much time as you’d like to send pictures with dog ears on (I mainly use filters for ‘hilarious’ pictures of my Gen Z youngsters btw).

Working with focus groups, youth boards, panels and just generally speaking to the types of people you are trying to reach is good practice. Wheeling in a ‘youth’ to ask them everything and base a campaign around that is just scary – I’ve seen it happen and had it suggested and curled my toes (and flatly refused to take that route).

Also, I think we can stop with the ‘native’ comments too. My children were not born knowing how to use a smartphone, set up an Instagram account or gurgle for a Tumblr blog. Young people just have different channels available to them as they grow up and this in itself is actually a really big challenge on a broader basis.

I think we can stop with the ‘native’ comments too

The UK Government released a select committee publication earlier this year on ‘Growing up with the Internet’. Basically, it says that our approach to engaging young people and laws around it need to catch up and recognise the different needs children have online compared to adults – think everything from content to privacy rights. Because of growing up with all this jazz around them, they need to learn the skills to personally and professionally survive on the digital landscape too – this too is not chipped at birth.

But as well as making sure your campaigns are relevant, targeted and effective for whatever audience you’re going for if it is the younger age group you are aiming for why wouldn’t you want to make sure you have child-friendly design and really challenge the campaign to provide the right type of engagement that’s age appropriate? We mustn’t fall foul of the trap that we hear all too often about “young people are on platform X even though they’re not meant to yet” – we need to lead the way for well-considered campaigns that encourage the right kind of engagement. Laws will catch up, but taking the right approach is on us.

Marketing to younger audiences is thrilling as you have to be fresh with the channels you use, which are often new, different and highly fragmented, so you need a flexible approach so that you can adjust, align and go again. So, don’t buy into this mythical unicorn rubbish – you’ll end up dad dancing.